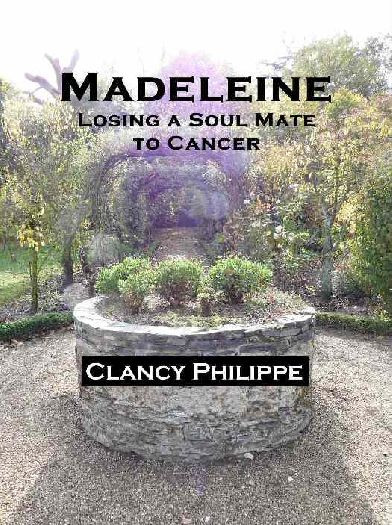 This book began as a tribute to my late wife Madeleine whose five year battle with cancer opened the eyes of many to the tremendous strength and courage drawn from within the human spirit. The loss of my wife, best friend and soul mate has left a void in m